How to make the vr experience more universal?

VR immersive use experience is difficult to achieve other equipment, wear VR glasses, realistic virtual environment allows users to distinguish between true and false, forget where they are, reality and virtual, silly can not tell.

The current VR head device is mainly in the line under the experience of the shop, as well as some enterprises, the reason why can not spread to the public, into the family because of his computer graphics card is too high, virtually increase the cost of VR Leading to the average family will choose to experience the store experience VR instead of their own home to install a VR device, which greatly limits the VR market, leading to VR so far can not completely into the public vision, to solve this problem, HTC VIVE together with the Guangdong Radio and Television industry days as long as the line and as Bo Yun held a press conference, jointly launched the world's first cable cloud VR platform. Through the cloud platform's powerful computing power, and high-speed and stable radio and television networks, users can use the set-top box terminal to experience the VR video content and VR games. In this way, even without high-end configuration, you can run VR equipment, greatly reducing the cost of VR, which can open a larger market.

With the cloud VR technology provided by the cloud, all the VR experience through the radio and television network end to end two-way transmission to achieve the cloud of graphics processing and performance distribution, so that cloud VR technology to replace expensive high-end computers. Users only need to support the HTC VIVE VR headset and TV set-top boxes can be connected together to open the home VR experience.

Dalian Day transit technology leader Gao Guangqing is said: "VR cloud platform launch, marking the VR technology into the family era has come.To order more families have the opportunity to experience our products, in addition to the introduction of package price model, We also introduced a rental model.Users only need to pay a deposit of 3,000 yuan a month to pay a small amount of game content costs, you can put our VR game equipment free home to take home, really make VR into the vision of more families. " 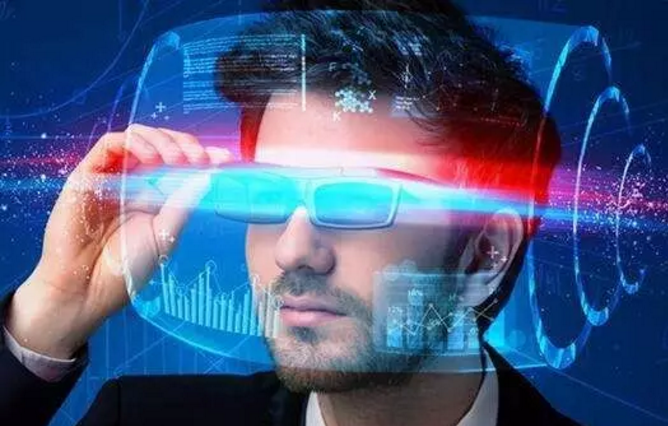 With this major breakthrough, the future VR industry may be into the millions of ordinary families, instead of the traditional home theater to become the mainstream of the future of home entertainment.

I am small excavator！！
Do you like it?356
Read more

What is Dynamic Dome Cinema?
Do you like it?381
Read more

University of London officially opened a virtual reality degree this year
Do you like it?320
Read more

Big news! The 10th GTI Asia China Exposition is coming!
Do you like it?394
Read more